A view from Ann Saunders:

"I think everyone who took part will agree that the celebrations at St Mary's for the Queen's 90th Birthday made 12th June one of the special days of this year. The church was open in the afternoon so visitors could see flower arrangements made by children from local groups following a royal theme. The first prize went to the 6th Brownies. The handbell team played two sessions of unique arrangements of often well-known music. As a team we always enjoy playing in the church.

"Teas were served in the churchyard beautifully organised by the Teddington 2nd A Guides. There was a splendid array of cakes and cupcakes, many following a royal birthday theme. Luckily the weather remained dry until almost the end when a sharp shower drove most into the vestry for a final cup of tea. Some continued to brave the rain, as can be seen in the pictures.

"The day culminated in a Service of Celebration and Thanksgiving to mark Her Majesty, the Queen's, 90th Birthday. The choir, led by Chris Stokes, sang Vivaldi's Gloria, and Joe's sermon drew on words from The Servant Queen and the King she serves, a book produced specially for the Queen's birthday, in which reference is made to the strength of her faith and the central part it has played in her life.

"Altogether it was a very fitting way to celebrate the birthday of a much loved and remarkable person." 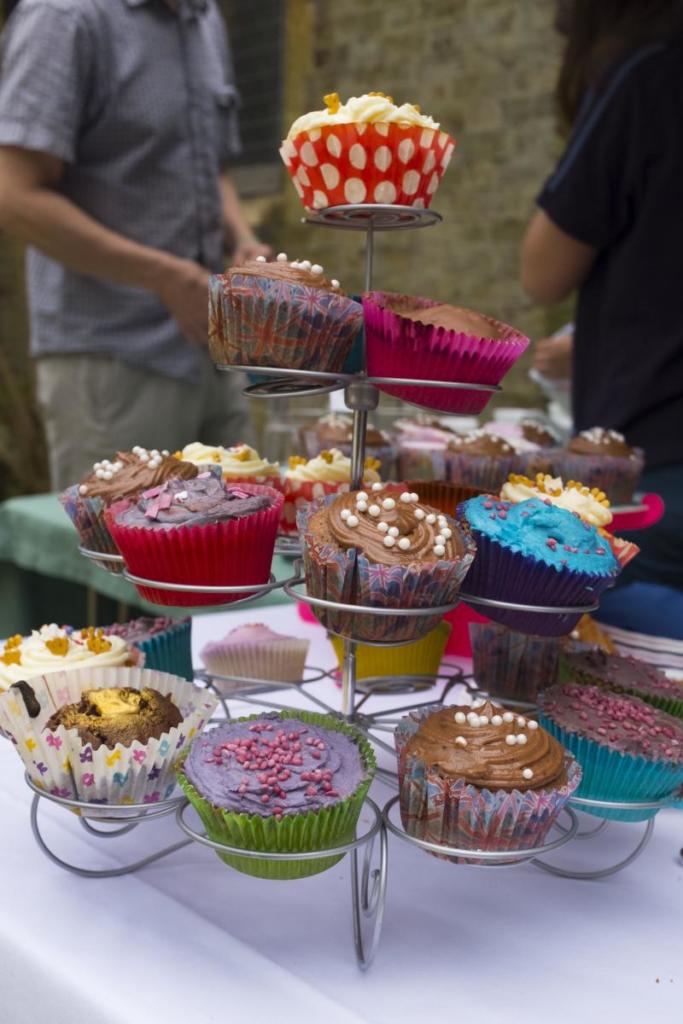 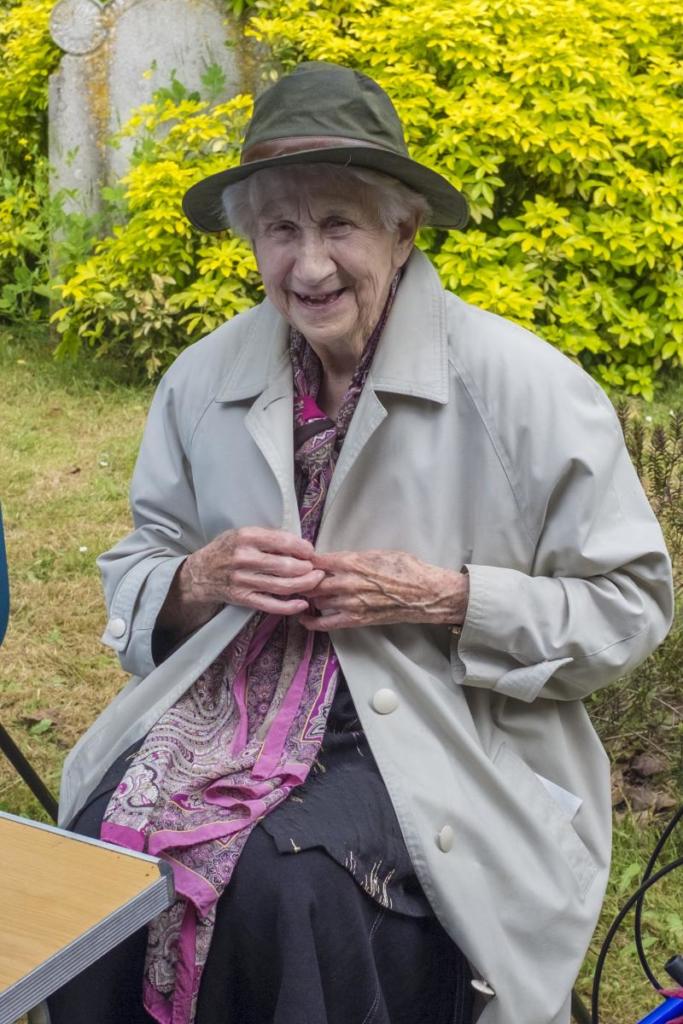 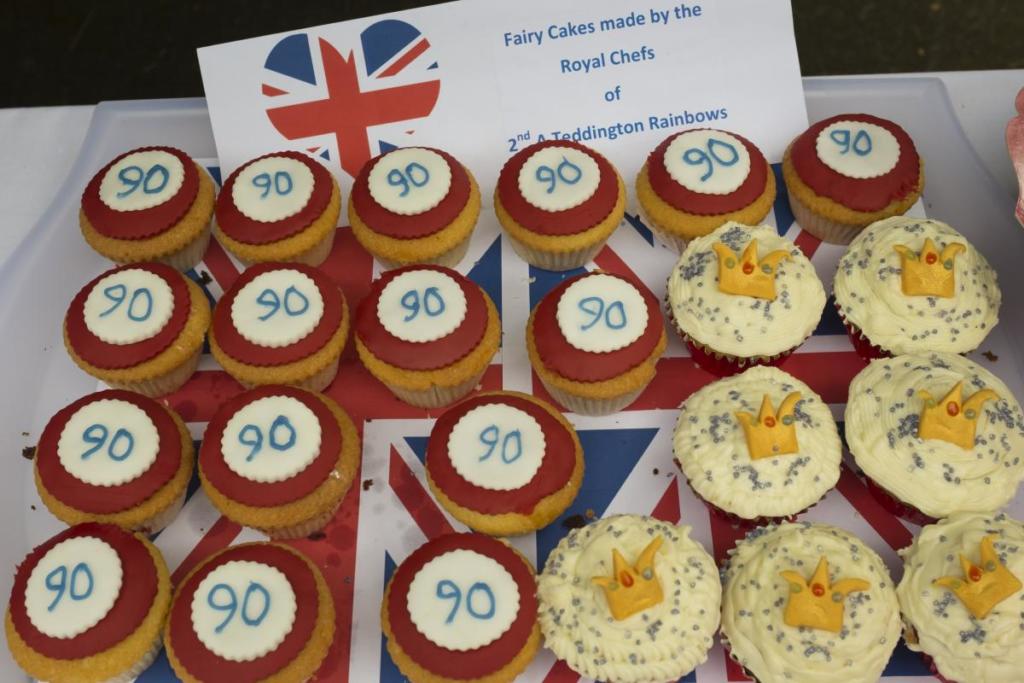 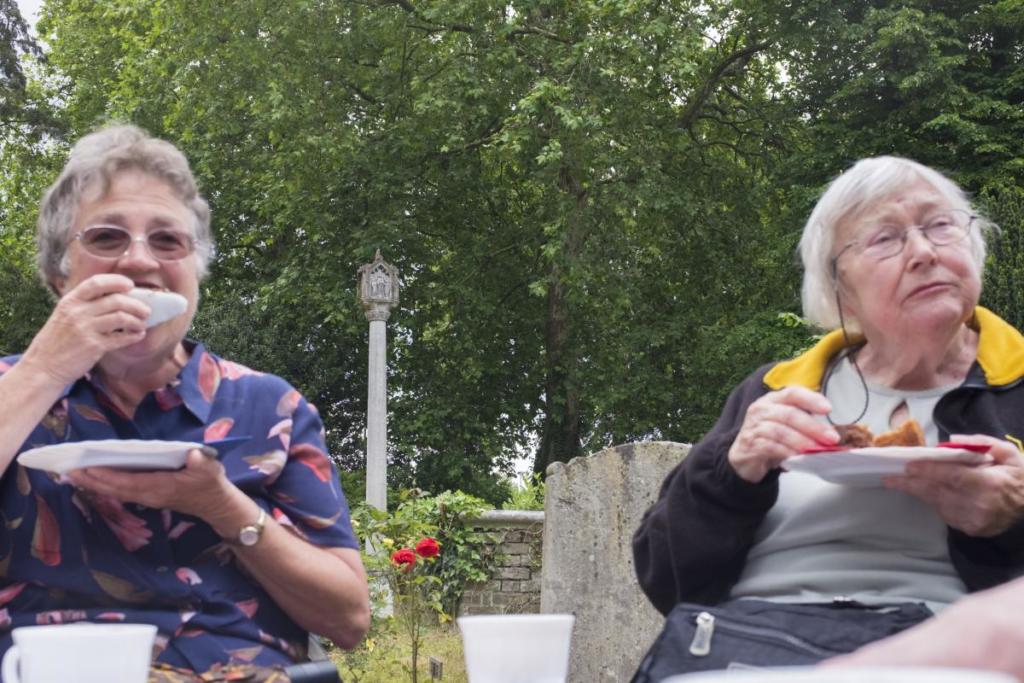 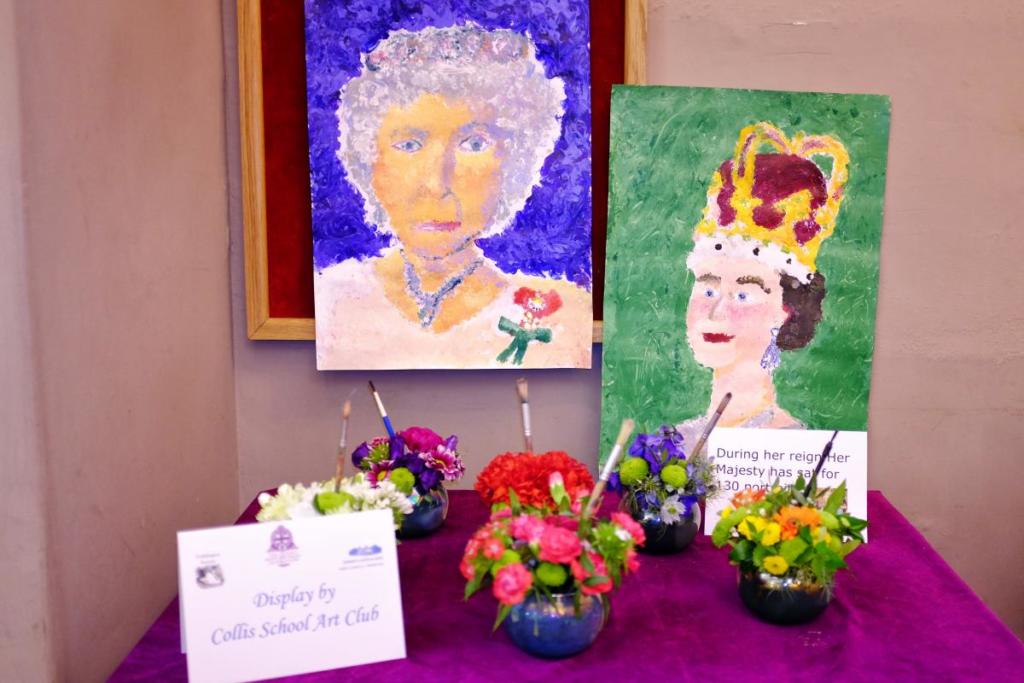 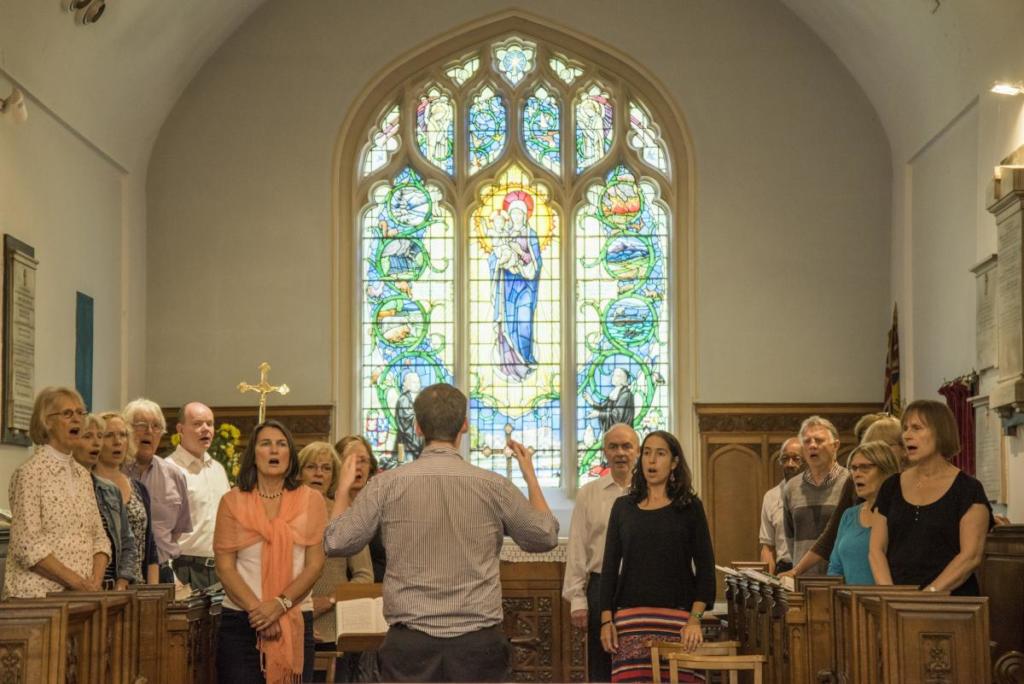